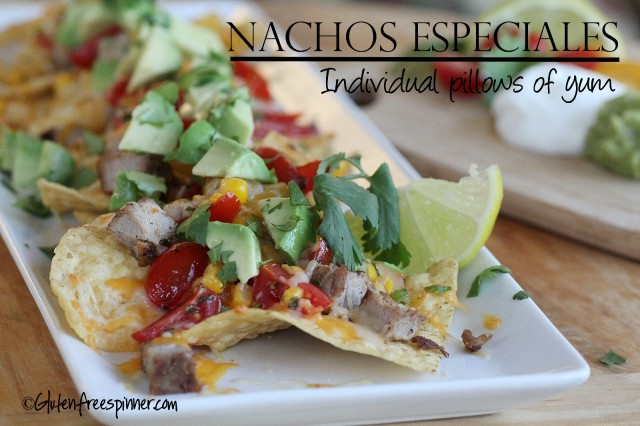 So Today is National Nacho Day?

And what makes these so special?  Every chip is singularly placed on the dish and topped for that perfect bite…every chip. 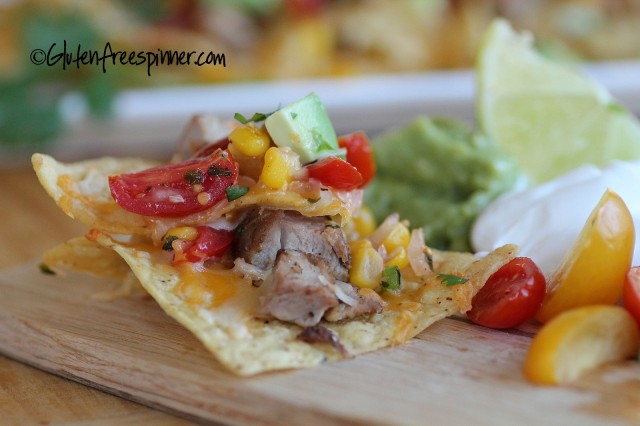 Check out these other Gluten Free Nacho Recipes….in honor of National Nacho Day of course!  A little Blogger Love. 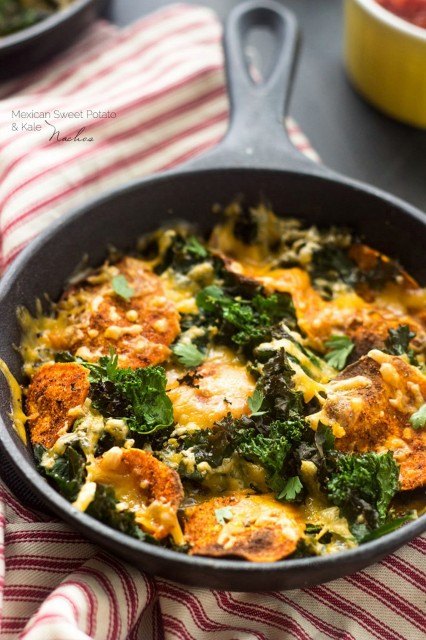 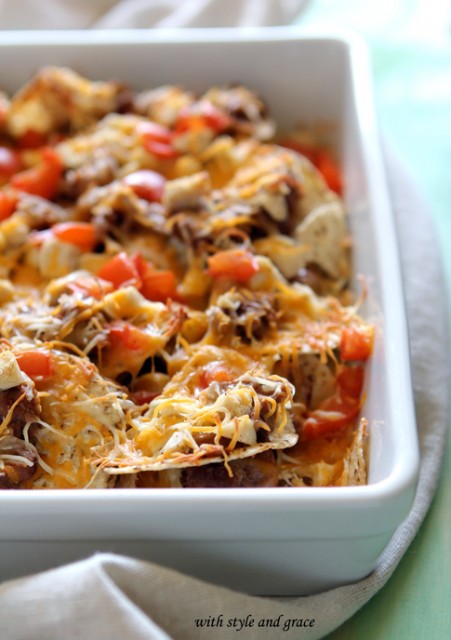 Light and Healthy Chicken Nachos by With Style and Grace 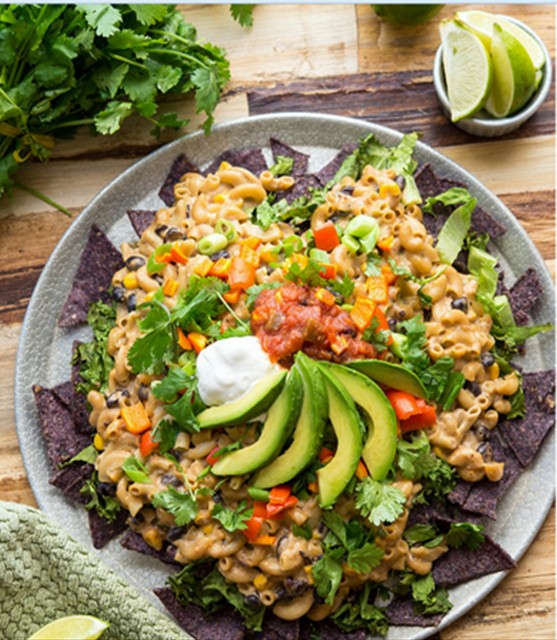 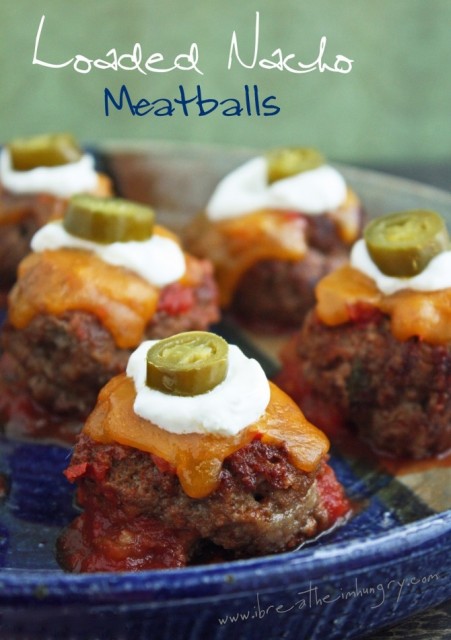 How about Loaded Nacho Meatballs by i breathe i’m hungry 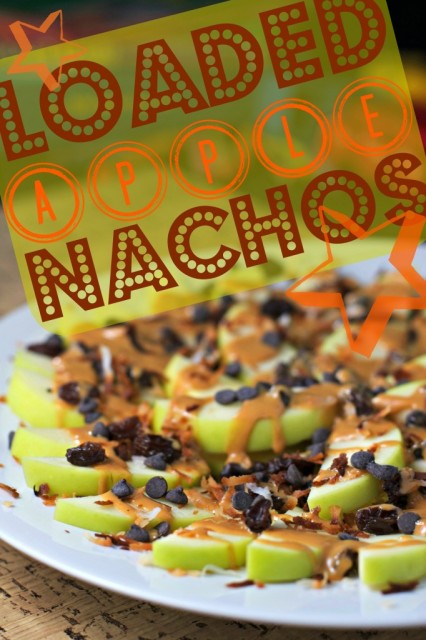 Place each chip, (yes, handpick the chips for the ‘good ones’) and place them on an oven safe platter.  Overlap the edges a bit.

Starting with the meat, arrange on the chips ensuring at least 2 pieces for each chip.  Next sprinkle the shredded cheese….just half for now, you’ll add more later.  Then the tomatoes, half the green onions, and then the regular onions.  Sprinkle remaining cheese.

With the sour cream and guac, mine didn’t need salsa.  But of course serve with salsa if you choose! 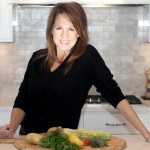 Hi! I'm Mary, aka Gluten Free Spinner. Join me as I share my passion for food, photography, and entertaining through the spin of my spice wheel and lens of my camera. 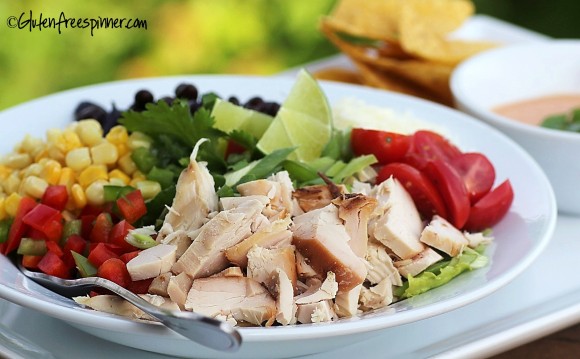 As Seen on BuzzFeed 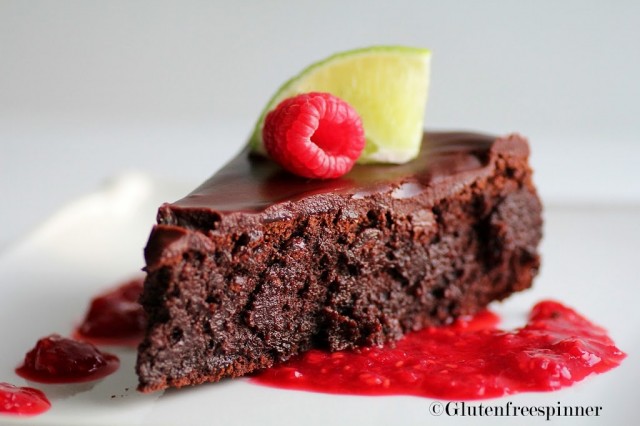 Receive all Recipes to Inbox 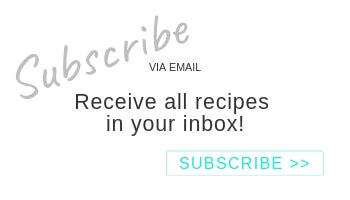 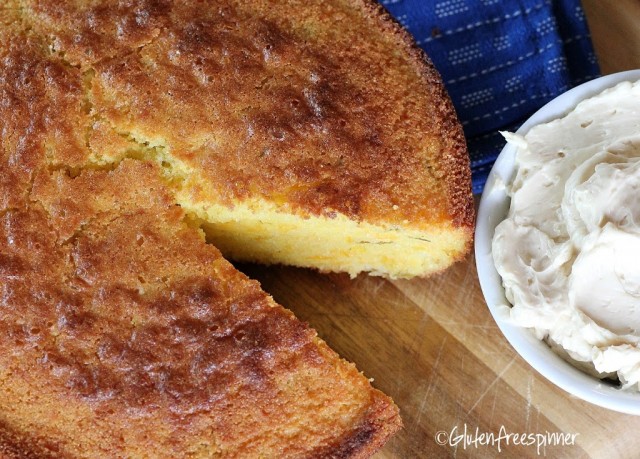 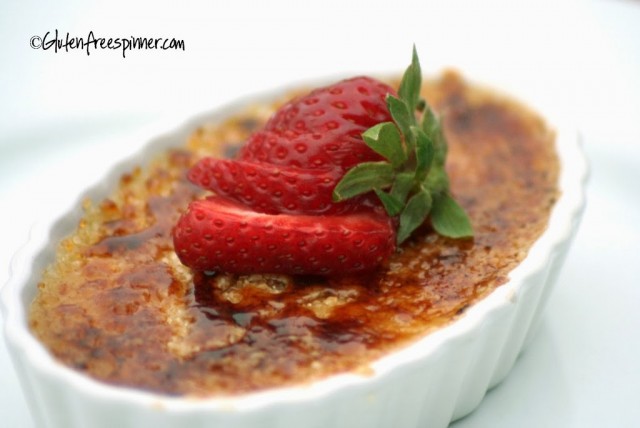 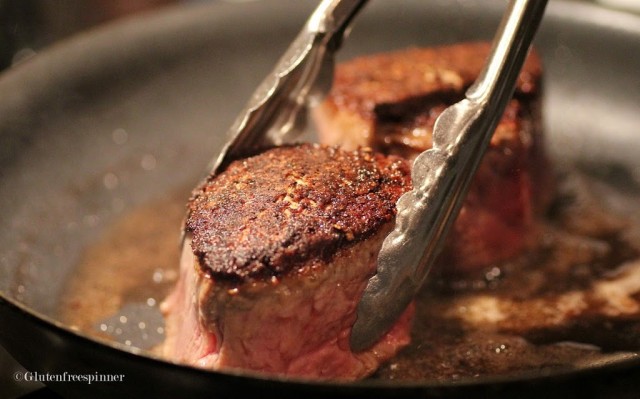 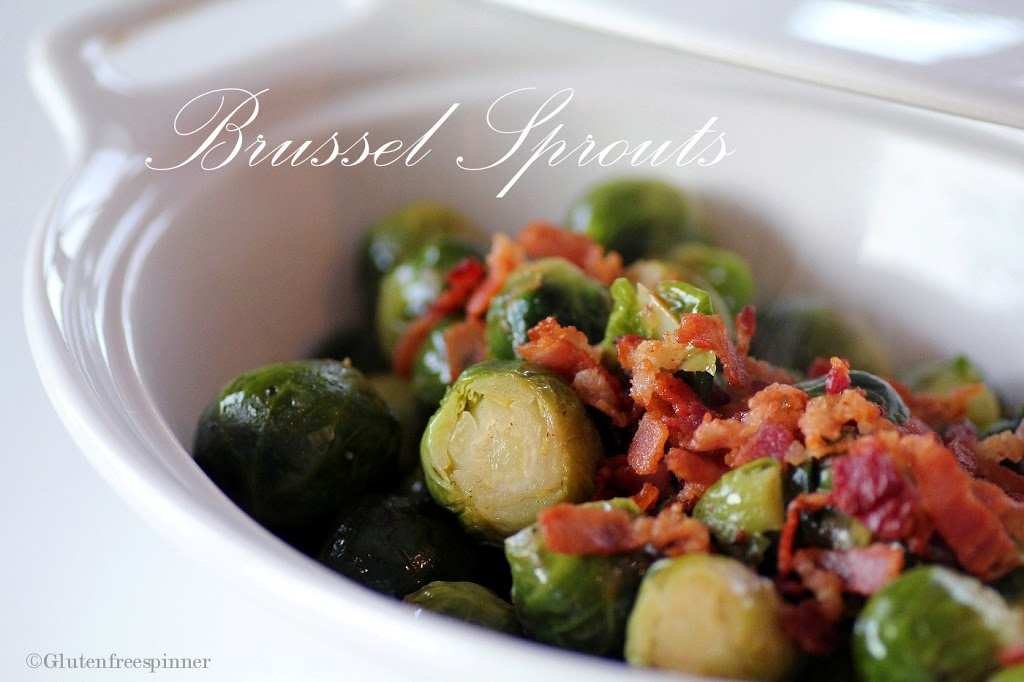 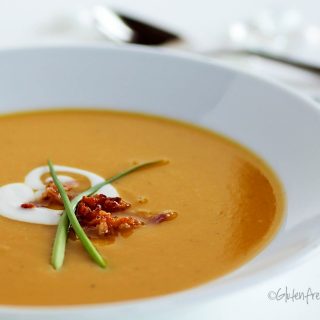 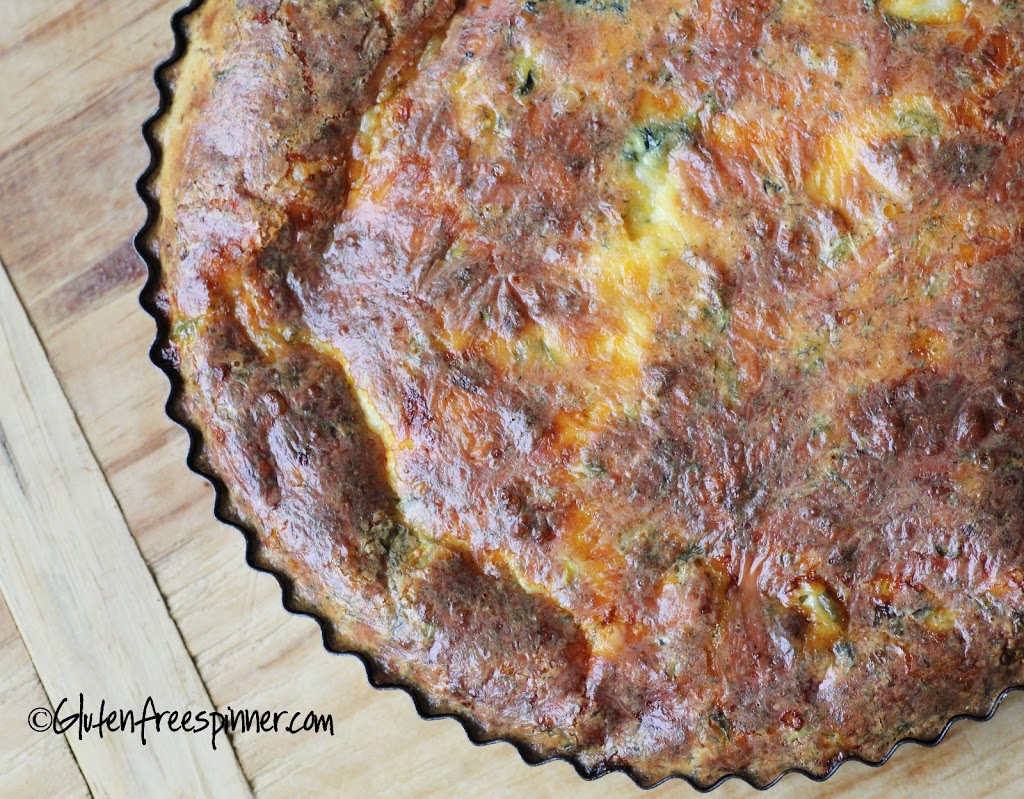 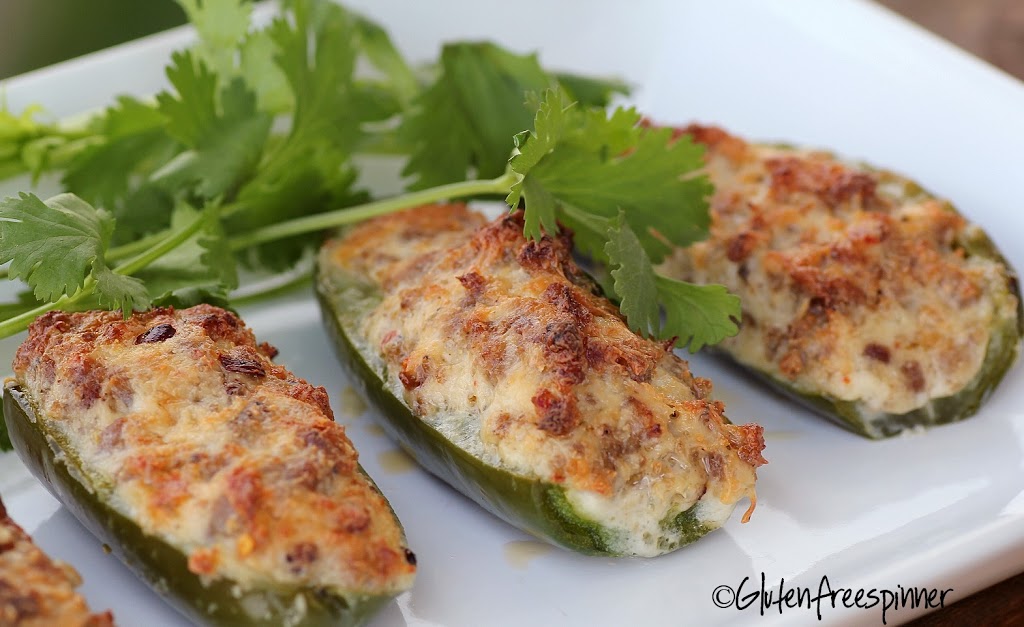 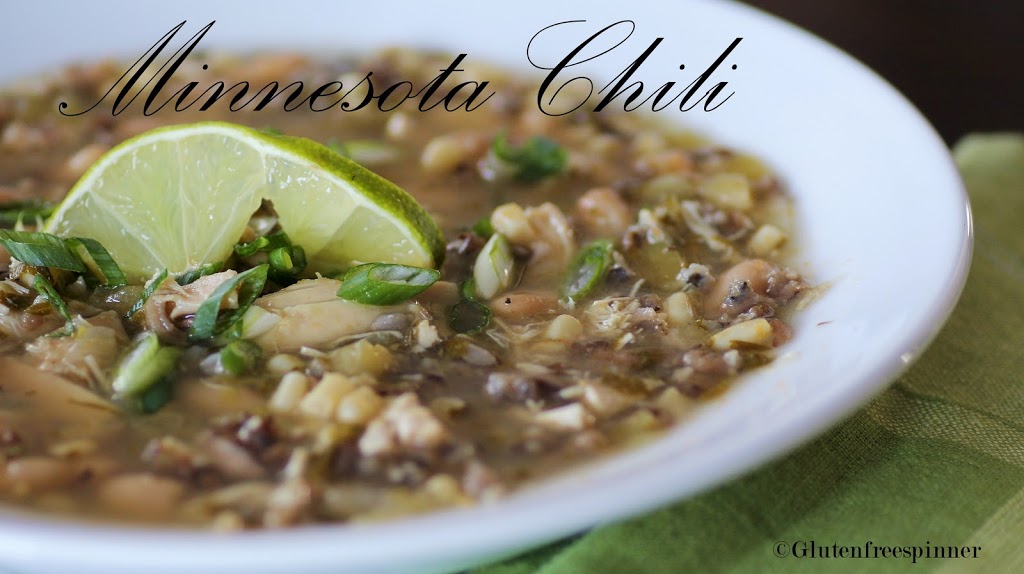